While wearables might be useful to some, fact is for the most part they are still an expensive accessory. Fitbit is trying to limit the damage to your pocket with the new Versa, which they tout as a “Smartwatch for All”. Still, at R3 200 it might be a smartwatch, but it’s certainly not for all.

For that price you receive the regular physical activity tracking, but also sleep tracking, heart rate monitoring and what Fitbit calls, female health tracking. This allows female users, or males who have identified themselves as female in the app, to track their menstrual cycle. Here you can log cycle data, include extra information such as headaches or other pains, and see predictions of when to expect your next period. 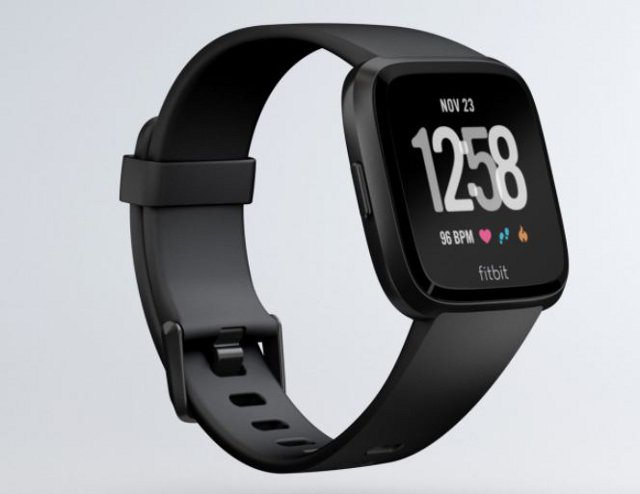 The waterproof Versa is Fitbit's lightest watch yet, not that that was ever a problem for the company. Our experiences with their range has always been positive, with the new Ionic proving to be a good all-rounder. Unlike the Ionic, you do not get GPS onboard with the Versa, but you can still connect to GPS via your phone. Apart from that, you also have access to the on-screen workouts, Bluetooth music playback with space for 300 MP3s, smartphone notifications and four days worth of battery life. 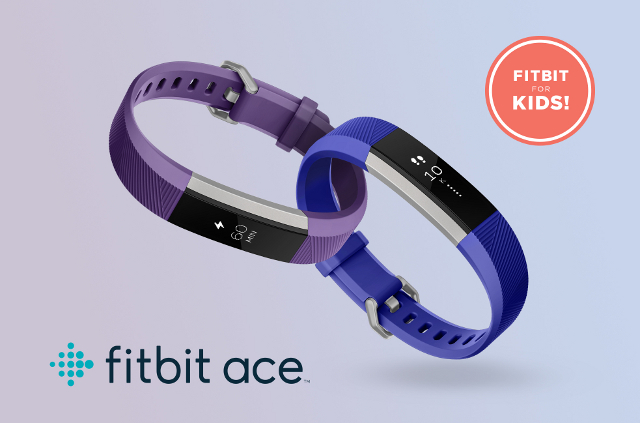 It’s not the only new product coming from Fitbit, since they also launched the Ace. This is aimed at kids from eight years and up, with Fitbit believing it will encourage them to be more active. Whether this will do the trick if the PS4 is looming close by remains to be seen, nevertheless the Ace can track the basics such as steps, active minutes and the sleep stats. Of course security is a concern, with the Fitbit app now allowing for a family account in order for parents to make sure no personal information or location is leaked. It’s set to hit the stores in April at R1 500.