The first Rocky film was fantastic, the second one was quite good as well, the third was okay, but thereafter the franchise faltered greatly. 2015 however could change that, as a new installment prepares for release in November. Before the thought of a 69 year old Sylvester Stallone donning the boxing gloves has you cringing, Creed instead shifts focus away from the Italian Stallion, and places it on Apollo Creed's son. 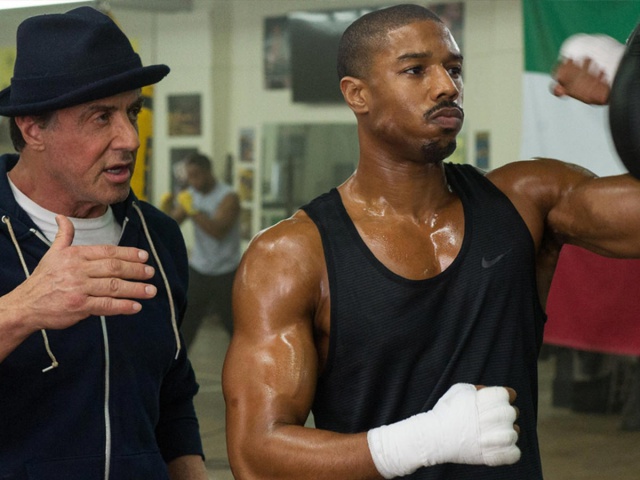 Playing the titular character is Michael B. Jordan, who will also be playing Johnny Storm in the upcoming Fantastic Four reboot. Jordan is directed by his Fruitvale Station director, Ryan Coogler, for Creed, which features a relatively unknown cast. The exception to that however is Stallone, who reprises his role of Rocky Balboa, playing more of a mentor than fighter this time round.

Looking far less gimmicky than other Rocky films before it, Creed along with Jake Gyllenhaal's Southpaw, should be on boxing fans' must-watch list for the year.

Best Bit: Seeing Rocky appear from the shadows at 1:40.