A regular attendee at Computex each year, Intel has used its press conference this week to showcase a new CPU to celebrate the company's 50th anniversary, which happens on 18 July. The Anniversary Special Edition 8th Gen i7-8086K is not just a processor with a very long name, but also boasts some enviable specifications, including the capacity to operate at 5 GHz thanks to a boost mode.

What makes the feat particularly impressive is the fact that it can do so without the need for overclocking. Added to this, Intel will also beholding a sweepstakes on its site to give away 8 086 chips. The processor is set to go on sale on 7 June, which is the 40th anniversary of Intel's first 8086K chip, but it's unclear how much the latest offering will be sold for locally. 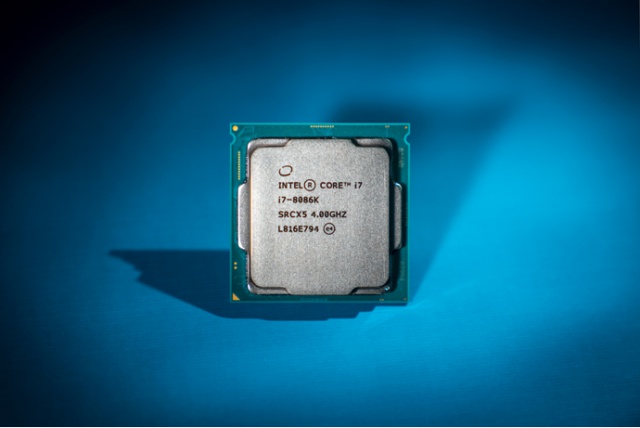 Along with the new i7 processor, Intel also debuted new mobile-specific chipsets with an Amber Lake Y-series and Whiskey Lake U-series coming from the company, but there is no word yet on when those will be made available in upcoming smartphones.