Well they are certainly teasing us, aren’t they? In preparation for the big Justice League trailer coming on Saturday, some teasers have been released providing quick glimpses of our heroes.

The big call to arms is to “Unite The League” and posted below are the teasers for Batman (Ben Affleck), Aquaman (Jason Momoa) and Flash (Ezra Miller), with only Wonder Woman (Gal Gadot) and Cyborg (Ray Fisher) outstanding at this stage. Whether anything from Superman (Henry Cavill) will be forthcoming, remains to be seen.

In the meantime, you can also visit the new Justice League site, or catch a glimpse of the new poster and the old trailer posted below.

A lot is resting on the shoulders of the Justice League movie, seeing that Batman v. Superman did not quite received the most satisfactory reviews. Hopefully the new Wonder Woman flick, coming in June, can get the extended DC Universe back on track.

Justice League, directed by DC stalwart Zack Snyder, is out in November. 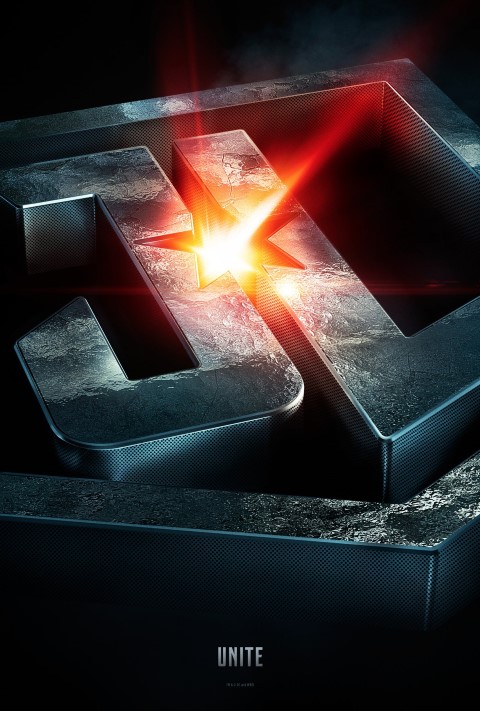