Ah, twenty years. It's a significant landmark in a car's lifetime and now British manufacturer Lotus is celebrating the two decade milestone for one of its best selling two seater's - the Elise. Not as hardcore as the Exige, the Elise was still quite nimble and agile, making it a truly great track day car, which is why it has sold an estimated 32 000 models since its debut in 1995. By most carmakers numbers, that may not seem significant, but for a car that has a very niche market, it is certainly nothing to scoff at.

Back in 1995, the Elise carried a rather reasonable £19 000 price tag, and played a major role in reinvigorating the British automakers sales over the next two decades. As such, Lotus has debuted a special edition Elise to commemorate the landmark. Perhaps a sign of how inflation has ballooned in recent years, it also carries a £39 000 (R700 000) price, more than double that of the 90s version. 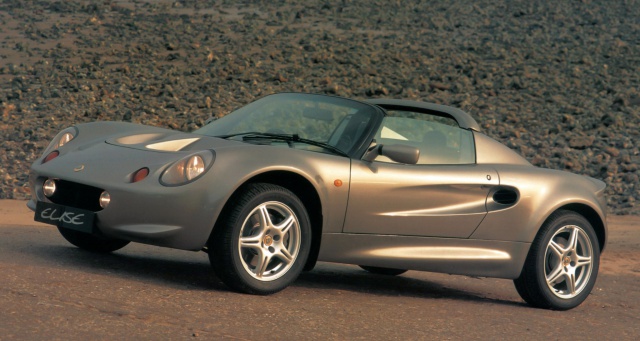 The 1995 Lotus Elise, quite radical for its time.

So do you get twice the car? Well kind of, as the power output has more than doubled from the original 90s version. Under the bonnet we find a supercharged 1.8 litre engine that comes straight from Lotus' Elise S model. This yields 172 kW of power, and is paired with a more than adequate 250 Nm of torque. Those numbers may not inspire confidence with those unfamiliar with the Elise, but thanks to the fact that this 20th Anniversary edition weighs only 914 kg, it is quite rapid. 0-100 km/h only takes 4.6 seconds, and the top speed is 145 km/h. As such the 20th Anniversary Edition Lotus Elise is the perfect foil for any racetrack with plenty of sharp twists and turns.

To date, Lotus has not confirmed how many models it will produce, but if you spend your weekends on the track as a wannabe Stig, then the 20th Anniversary Edition Elise is one to consider. 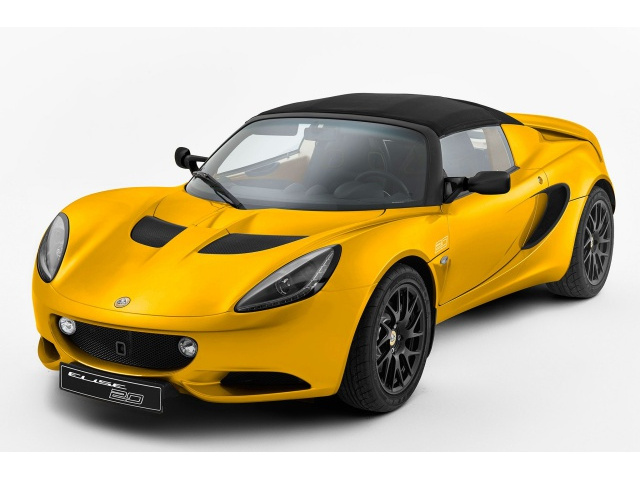