Avengers: Infinity War is Marvel Studios' most ambitious undertaking since the first time The Avengers assembled on screen in 2012. Production for the project officially kicked off a couple of weeks ago on 23 January, and now Marvel has given a first look at what part one of this film will entail.

To do so, a video was released over the weekend featuring Iron-Man (Robert Downey Jr.), Spider-Man (Tom Holland) and Star-Lord (Chris Pratt), talking about how excited they were to be working on a film of this scale, as well as the thought of having the majority of Marvel's cinematic universe on one movie. 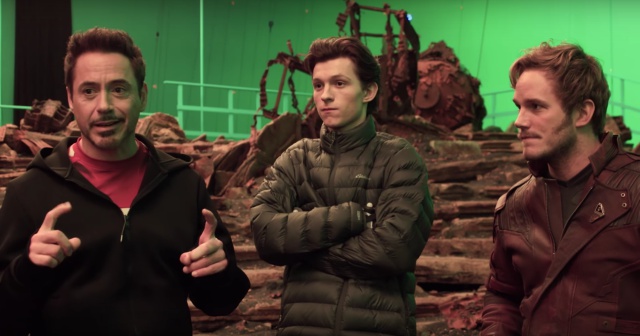 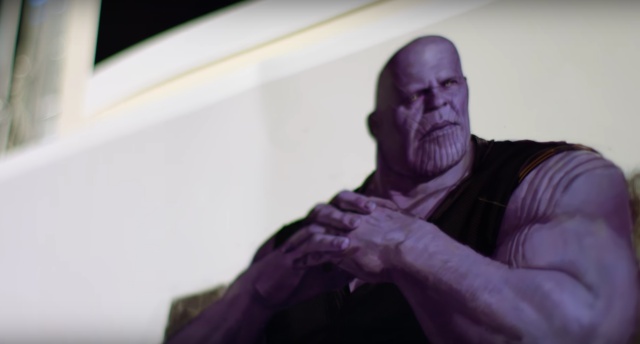 We were also given insight into what this first part of the film will focus on. Given the name, Marvel fans should be well aware that Thanos will be the big bad, and the Infinity Stones will play a vital role. As such, part one of Infinity War will likely see the Avengers be torn even further apart, given the events following Captain America: Civil War.

With Infinity War's May 2018 release still some time away, there will be plenty of content on the way from Marvel in terms of promotional material. Also on our radar is Guardians of the Galaxy Vol. 2, which arrives in April and received a TV spot recently, which we've added for your viewing pleasure.