Movie Fundi Spling details all the new movie releases you can look forward to during November.

When Christopher Nolan releases a film, it’s a cinematic event. The Inception and Dark Knight Trilogy director has Interstellar lined up, and based on the trailers he’s going beyond the beyond. Nolan’s influences for the film include: 2001: A Space Odyssey, Blade Runner, Star Wars and theoretical physicist, Kip Thorne’s work on warped space-time. 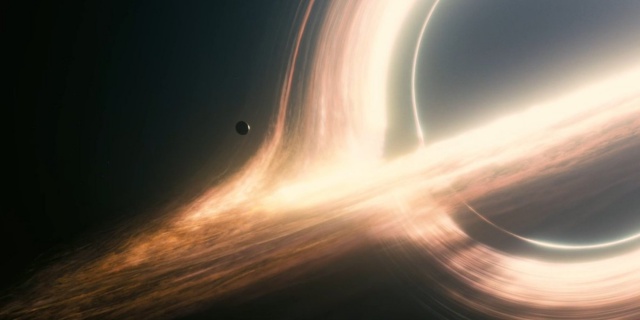 The Oscar winning Matthew McConaughey stars in this story about a family man sent to space in order to help a desolated earth. Up there they discover something magnificent. McConaughey is supported by the likes of Anne Hathaway, Jessica Chastain, Wes Bentley and Casey Affleck.

Tom Hardy, Noomi Rapace and the late James Gandolfini star in The Drop, a crime drama based on the short story Animal Rescue by Dennis Lehane (Gone Baby Gone, Mystic River). The Drop follows a Brooklyn bartender (Hardy), who finds himself at the centre of an investigation into a robbery gone wrong. 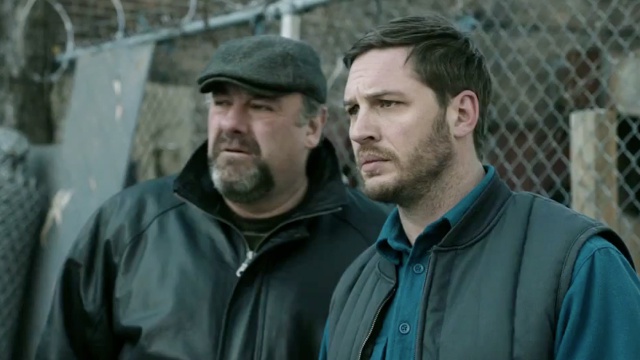 This mature, nuanced film delves into the neighbourhood’s past, bar culture and the grey area between friends and foes. Expect compelling performances from a talented cast, a gripping screenplay from a celebrated modern author and taut direction from Michaël R. Roskam in his Hollywood follow-up to Bullhead.

Dumb and Dumber To – 14 November

After a weak excuse for a prequel, we thought the Farrelly brothers’ buddy movie tag team was done for. Well, after 20 years of hemming and hawing, we finally have the long-awaited sequel, Dumb and Dumber To, starring the original Harry and Lloyd (Jim Carrey, Jeff Daniels). 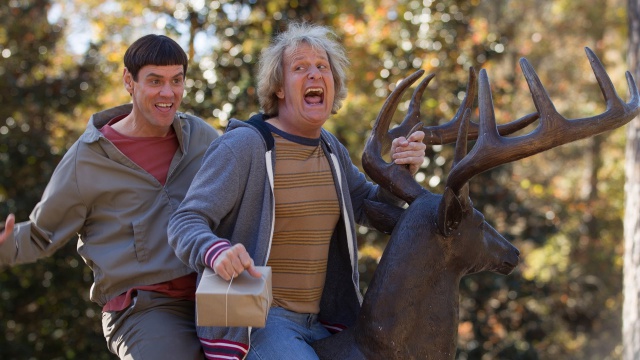 The dim-witted duo returns to go in search of one of their long lost children in the hope of gaining a new kidney. Of course their idiocy reaches new levels, and we can only hope that twenty years hasn’t matured and mellowed them too much.

While Jennifer Lawrence is still the alluring mascot and main attraction, The Hunger Games: Catching Fire was a dramatic improvement to the young adult series. While maintaining the trajectory, Constantine and I Am Legend director, Francis Lawrence brought a much darker, mature perspective to the Games. 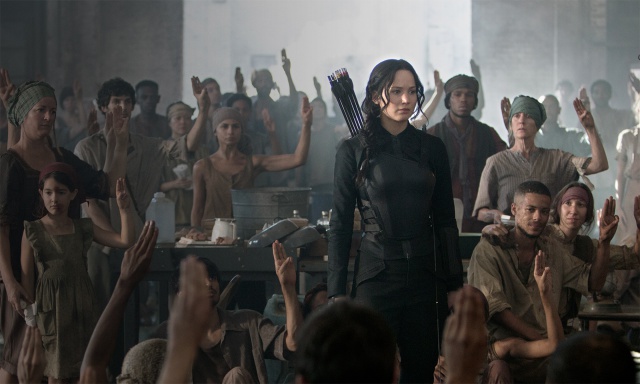 In the first part of Mockingjay, we watch as Katniss spreads her wings on good counsel in an effort to champion the nation and save Peeta. Expect dark, taut sci-fi action-adventure, take a moment to admire one of Philip Seymour Hoffman’s last supporting performances and then take another moment to admire everything Jennifer Lawrence. 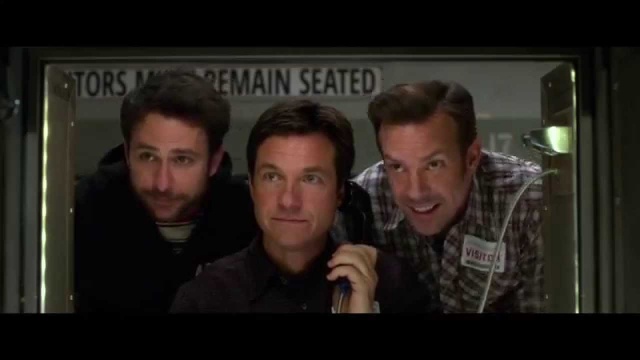 After trying to be their own bosses in a start-up, the trio soon resort to an ill-conceived kidnapping scheme and dangerous tactics, after being outplayed by a slick investor. While no one asked for a sequel, the trailer and stellar cast make this one seem much more promising than it’s got the right to be.