News of Samsung's new activity tracker found its way online a few months ago, but the finer details were still amiss. Now, however, a handful of leaked images have surfaced showcasing what the SM-R150 looks like. While Samsung will no doubt rename the device to something a little more catchy, most likely with the word "Gear" in it, it's clear the design inspiration for this device came from the Gear S2 smartwatch.

The device is essentially Samsung's follow up to the Gear Fit, this time with the South Korean manufacturer ditching the long rectangular form factor for a circular watch face one. Added to this is a rotatable bezel, which will most likely be used for navigation on the device. 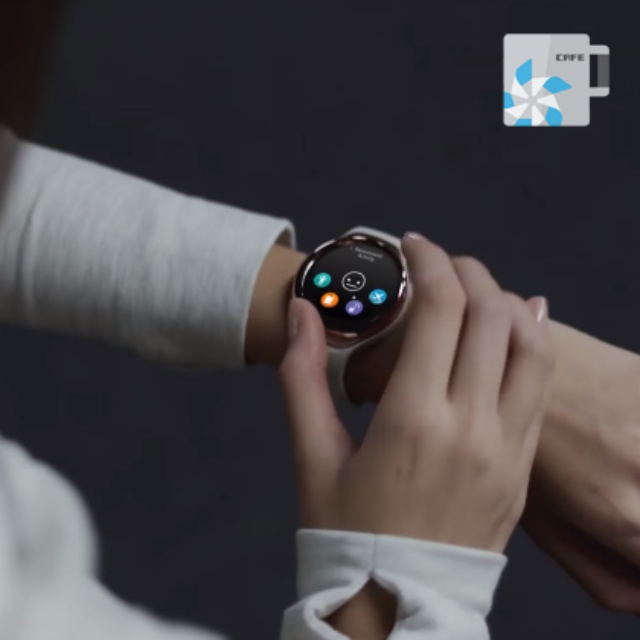 According to Sammobile, which placed the images online yesterday, the SM-R150 will feature a heart rate sensor. Added to this, is the ability to be detached from its watch strap and pinned to one's shirt, although how effectively it can register heart rate as well as track steps from that position is unclear.

Also uncertain is consumer reaction, as the Gear S2 features many of the same health-focused aspects as the SM-R150, with the added benefit of smartphone pairing and app functionality. As such, we hope Samsung gets the pricing right in order to get more consumers interested in it. For now, an official release date and pricing has not been detailed by Samsung, but Sammobile expects the SM-R150 to be unveiled at Mobile World Congress at the end of February. 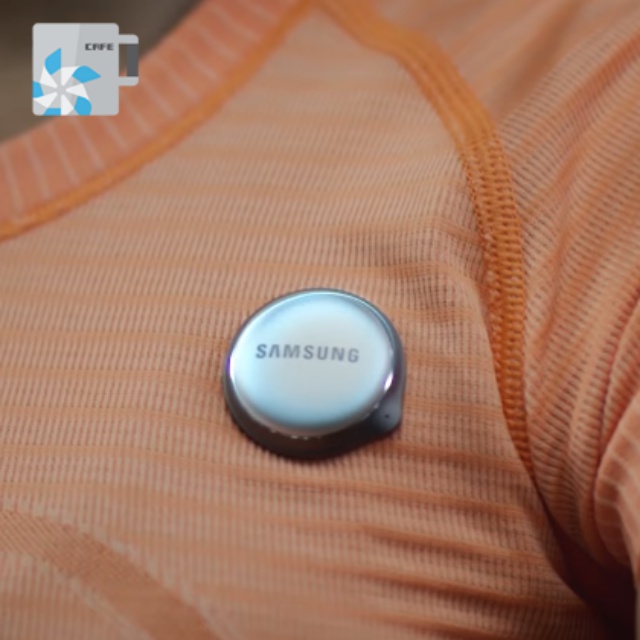 Has the economic downturn led to companies cutting down on mobility?
Fitbit Versa