This Pokédrone will help you catch 'em all… remotely

Pokémon Go is all the rage right now. Almost everyone familiar with the animated series or touting a modern smartphone is trying to get in on the action and catch 'em all. Earlier this week, TechCrunch noted that it was reportedly downloaded in the US an estimated 7.5 million times, with the figure set to only increase. With so many mobile gamers vying for the same Pokémon, you need something to give you an edge. That's where the Pokédrone from TRNDlabs could help out. 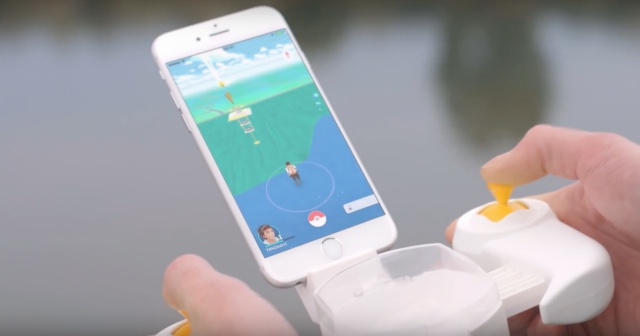 TRNDlabs has aimed to capitalise on the frenzy surrounding the mobile game,by retrofitting one of its small nano drones to assist would-be Pokémon Go gamers. While the drone does not actually catch the Pokémon, it can connect to the app via Wi-Fi connection and search areas for nearby Pokémon. From there, gamers can decide if they want to put their augmented reality Pokéball to work. It should come in pretty handy when trying to catch Water Type Pokémon, as the video after the break shows.

For now, TRNDlabs has not detailed when the Pokédrone will be ready for purchase, or indeed how much it will retail for, but it should be soon. Check the drone in action below.