IFA 2016 is not simply about mobile or computing, manufacturers of fitness-focused devices have also been getting into the act. To that end, TomTom has used the Berlin-based technology expo to unveil a trio of devices: the TomTom Spark 3 (updated version), Touch and Adventurer.

It's the TomTom Touch which is the most intriguing. It's one of the first pure fitness trackers that the company has produced, and resembles a smartband in many respects. Along with tracking the usual information like calories burned and steps taken, it can also measure the wearer's body fat percentage and muscle mass, thanks to bioelectrical impedance analysis. For those unfamiliar with the technology, it sends an electric signal (non-harmful) through the body, and measures the time it takes to return. 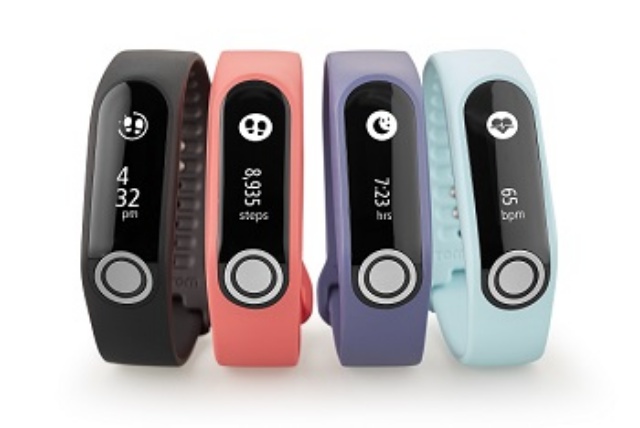 As such, for users that want to track if their workouts are yielding any physical benefits, the Touch could prove very appealing. The Tom Tom Touch is set to retail for $130 (R1 900) in the States come 8 September, but a local release date and pricing are unknown at this stage.

Moving onto the Spark 3, it's a multi-discipline sports watch like its predecessor, and is designed for users that want a sleeker option than TomTom's Runner watches. It has a built-in heart rate sensor, which have proved quite accurate from TomTom in the past, as well as 4 GB of onboard storage to capture information from workouts.

Last is the TomTom Adventurer, which looks very similar to the Runner Cardio, if a little bit slimmer. It's a GPS-aided device that can be used for a variety of outdoor activities, including skiing, hiking and trail running. It's also embedded with a heart rate monitor and barometer to track both your vitals and altitude. The Adventurer is expected to land in October Stateside, with an estimated price of $349 (R5 120). 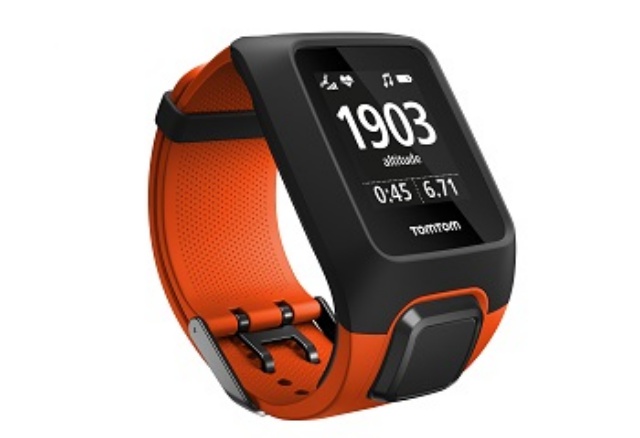