Two new Fitbit devices, the Blaze and Alta, were launched at an event at the iStore in Sandton this morning. With proceedings appropriately kicking off with a fitness workout hosted by Secret Sunrise, it was, however, the devices that were the stars of the show. In our opinion, it’s the heart rate monitoring Fitbit Blaze that should draw its fair share of attention.

The Blaze is the company’s first attempt at an actual smartwatch and incorporates the activity tracking functionality associated with smartbands such as steps, distance, calories burned and active minutes. It does feel like the Blaze aims itself at those looking for more than just the regular smartband but not quite committed to a full out running/multisport GPS watch from companies such as Garmin or TomTom. 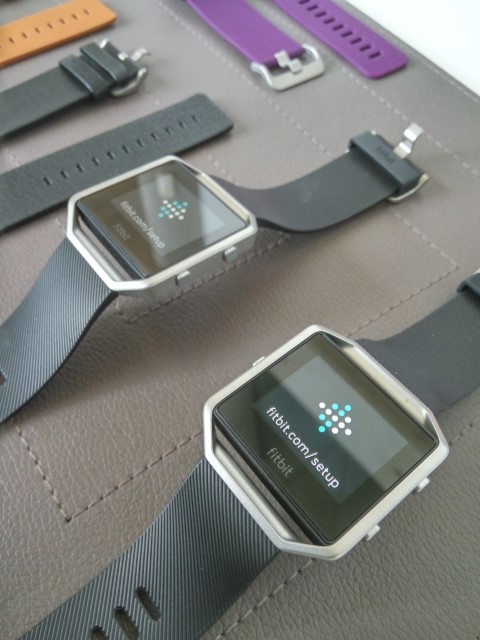 The big deal is of course continuous heart rate monitoring, which comes in handy not only during the course of the day, but specifically when exercising. The Blaze’s colour touchscreen (1.66”, 240x180 pixels) changes colour to indicate different heart rate zones during workouts to make it easier to track.

You can choose from different sport modes, including running, biking and cardio, to view real-time stats on display. The Blaze can also connect with your smartphone’s GPS to track your route plus pace and duration during a run. Another new feature is Fitstar that shows you different workout exercises directly on the watch face.

Moving towards smartwatch functionality, the Blaze also displays incoming calls, notifications and messages, while you can control music on your phone (iOS and Android) directly from your watch. One final feature is that the Blaze tracks your sleeping patterns, with all info of course neatly congregated in the Fitbit app.

R3 999 is what you need to shell out for the Fitbit Blaze in South Africa, with different colour straps going for R499. If you want something more stylish, you’ll be paying for the privilege, with leather straps available for R1 799, and a stainless steel metal one for R1 999.

If a more traditional smartband is more up your alley, the Fitbit Alta is also coming to South Africa in April. It does a number of things that the Blaze can, including automatic tracking of exercise, displaying of smartphone notifications and sleep tracking. 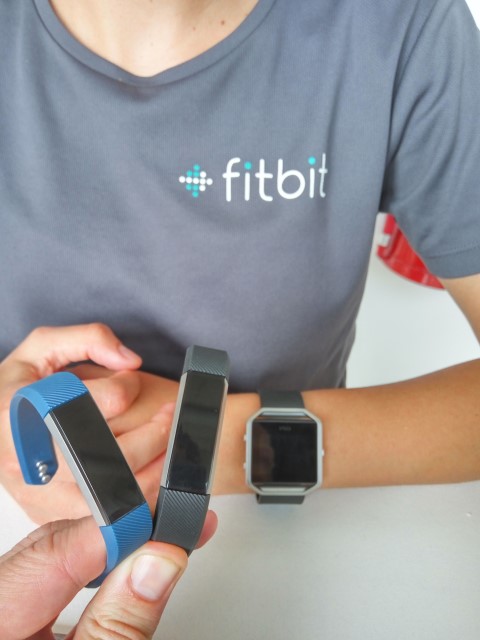 The Alta is set to retail for R2 499, with the ability to swop out different bands. These go for R499, while leather straps will need R1 299 in exchange. Requiring metal? There will be stainless steel bangles available for R1 499.