YouTube unveiled its Gaming platform almost seven weeks ago, and it seems to be doing well with an reported 144 billion minutes of content being uploaded per month. Now, YouTube Gaming is set to receive its first significant update, bringing with it two points of interest for users. 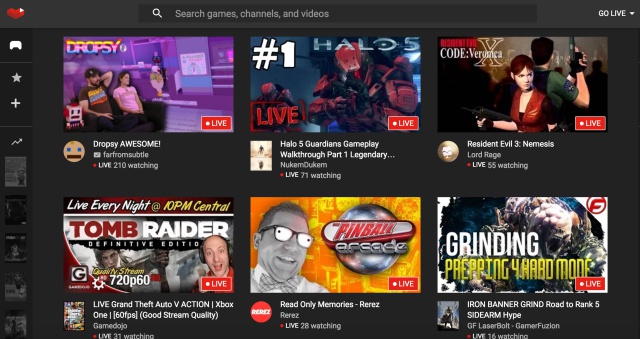 The first is mobile livestreaming, with the ability to livestream Android games from their mobile device of choice. The other is a paid subscription service for specific YouTube Gaming channels. As such, it appears as if the Google-owned YouTube has Twitch well in its sights. Google also divulged a bit more information about both new features.

The mobile streaming will support both video and audio commentary, and will not require the use of any additional equipment. This aspect remains exclusive to Android users, and there is no word on when it will port to iOS. As for the subscriptions, YouTube Gaming is officially calling it Sponsorships, allowing users to pay for exclusive content from their favourite livestreamers. These sponsorships will also add private chat sessions, as well as live shout outs from their favourite livestreamers. 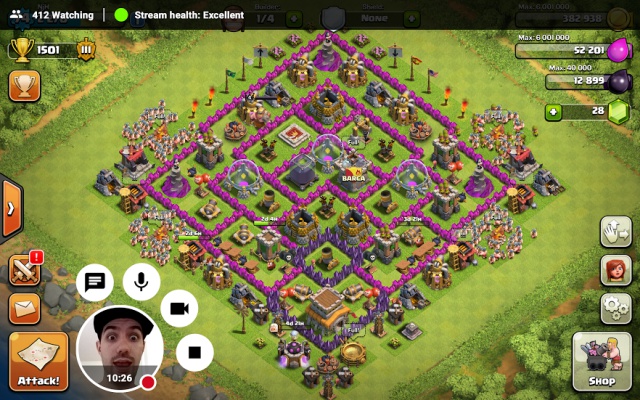 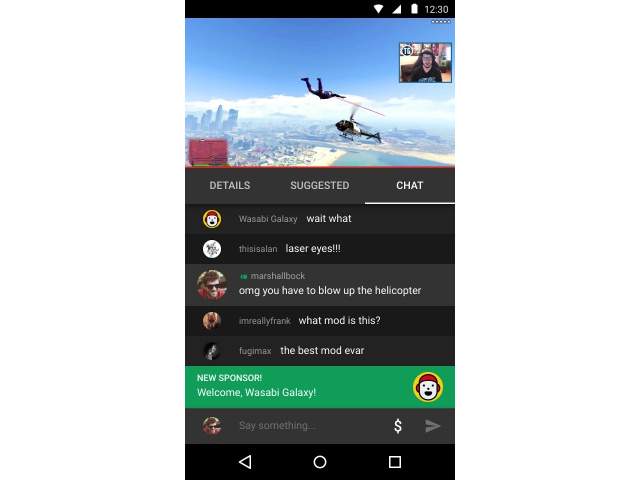 Both features went live today in the US and UK, but local users will have to wait a while longer before their involvement is officially confirmed.