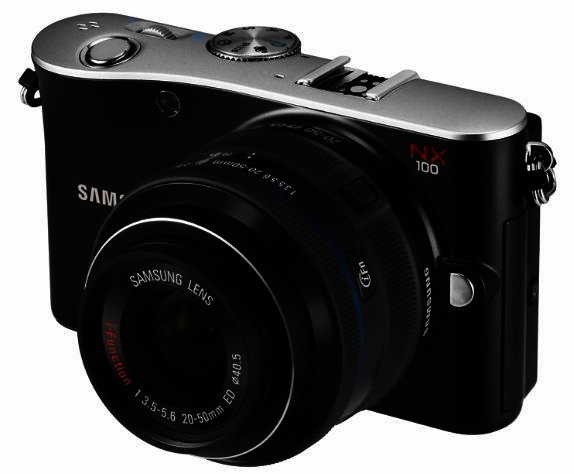 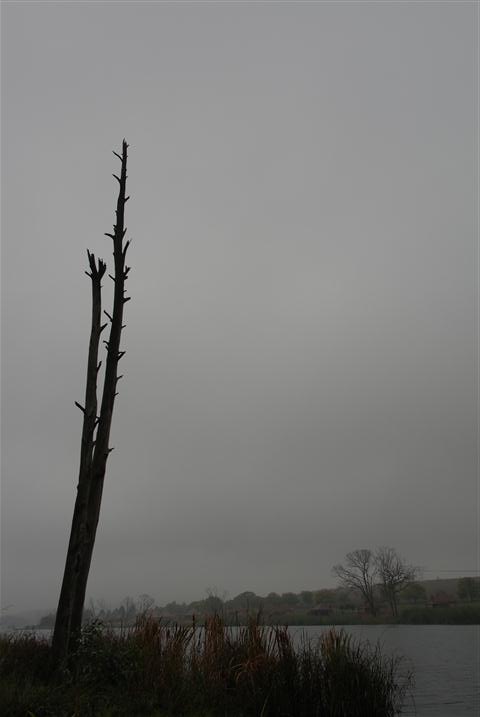 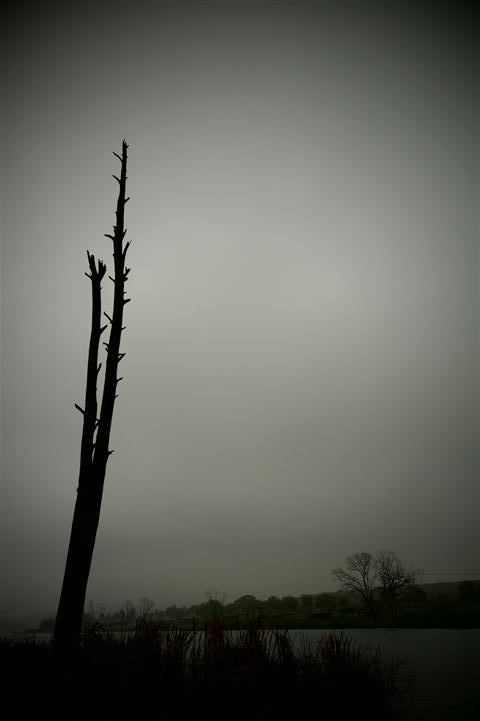 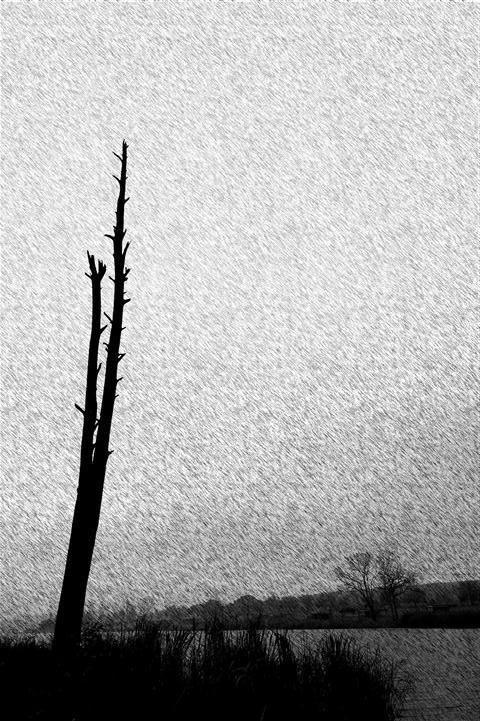 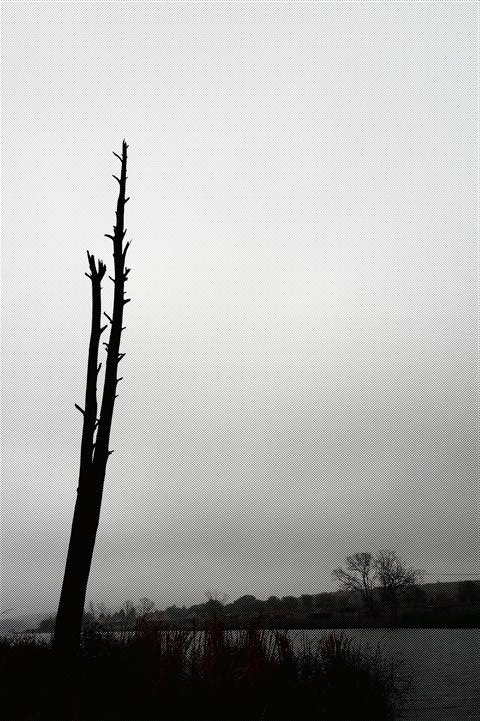 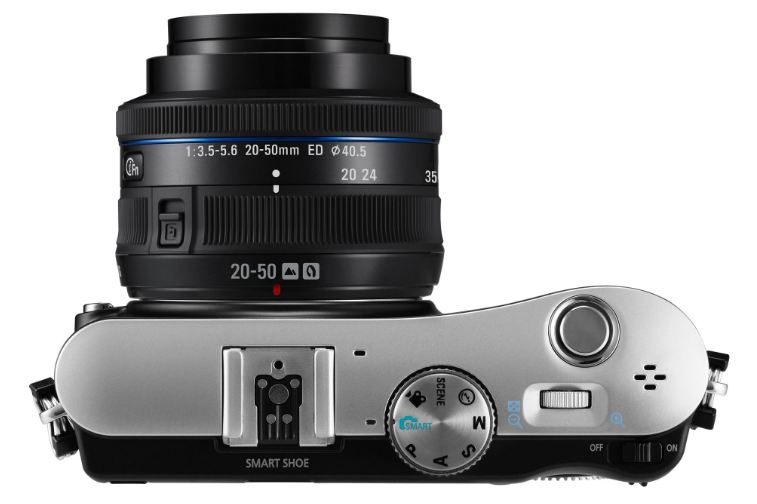 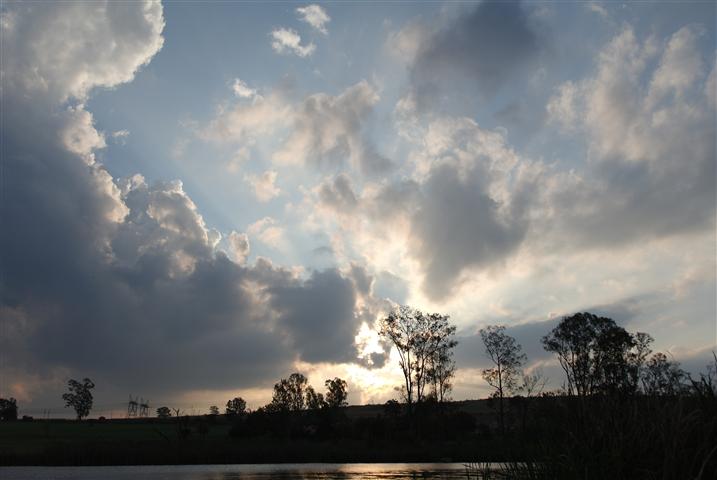 Samsung Galaxy S3 mini
Fitbit Versa
Hot New Trailers: Passengers
Cloud solutions need to be always-on
Fitbit Versa
Seamless communication is key to CX: Here is what it should look like
Snapping the chains that bind the business to legacy telephony limits