The Alcatel Onetouch Fire E is full of surprises. First and foremost is its looks. As an entry level device (R1 700), the Fire E seems anything but, and in many respects could be mistaken for an iPhone 4 (Review). Whether or not that's a bad thing is up for debate, but on the whole, the Fire E's design would put some mid-range devices, and certainly its entry-level counterparts to shame. 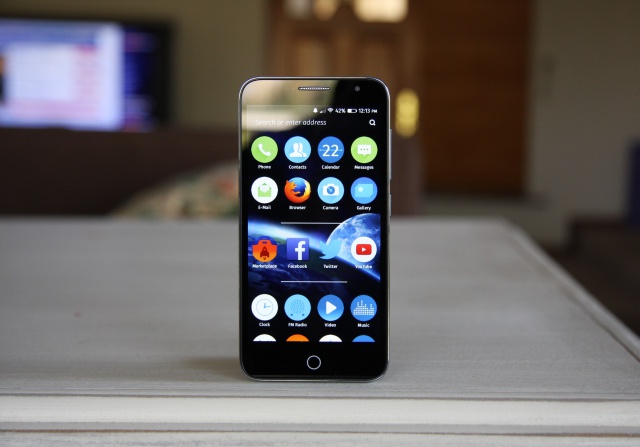 The next surprise comes courtesy of the native OS found running on the Fire E, namely Firefox OS 1.3. As a result, the Fire E is one of the first smartphones available in SA sporting Mozilla's mobile OS. It also comes in at a relatively strong price point at R1 700. To that end, the Fire E is intended for users aiming to make the jump from a feature phone to a smart one, with the use of Firefox proving an intriguing prospect, as many have not seen the Mozilla-designed OS in action before.

Up front, the Fire E's 4.5" (540x960) display belies its entry level status, but on the rear, we get more a Alcatel look, as it sports a non-removable plastic back cover. Overall though, the Fire E looks sharp, and is one of the prettier entry level smartphones I've seen this year. 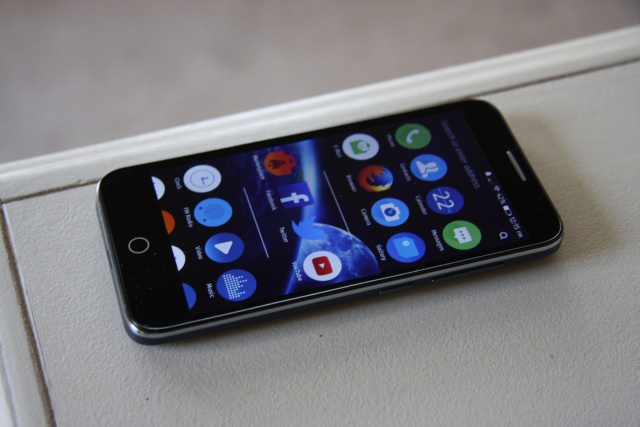 Thankfully though, the Fire E's back cover does not feel cheap, and to the touch seems like a harder grade of plastic than I'm normally use to seeing in the likes of the Microsoft Lumia 535 (Review) for example. As such, for a user that's looking for a device that is well built, looks great and will last at least a two-year stint, the Fire E ticks all the requisite boxes.

Another great factor in the Fire E's design, is that it is exceptionally light, and feels truly well balanced in hand. Weighing in at a meager 103 g, and measuring roughly 8.2 mm thin, the Fire E is a truly beguiling device. When one hears the word entry level, one often expects design to be pushed aside in favour of middling internal components that perform as their price tag often dictates. The Fire E however, pleasantly bucks that trend. 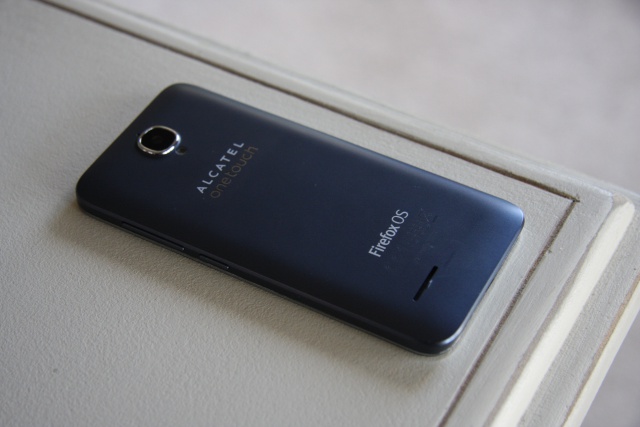 That said, if you're wanting a device that goes toe to toe with mid-range ones, it might be best to look elsewhere, as the Fire E houses a modest dual-core 1.2 GHz processor underneath, with 512 MB of RAM added to the mix. As a result, the Fire E might seem a tad slow for some, but for the entry level user (its key demographic), the Fire E gets the job done. For native functions like phone calls, messages and emails, the Fire E is fairly quick and responsive. But for more processor intensive tasks like web browsing, the calendar and apps like News 24, expect some delays.

Speaking of apps, being a Firefox device, there might not be the plethora of apps available to users that they would have on an Android device or even Windows Phone for that matter. There is however a range of core apps, that will take care of the basics, as Firefox's Marketplace has an estimated 1000-plus apps to choose from, according to Alcatel. 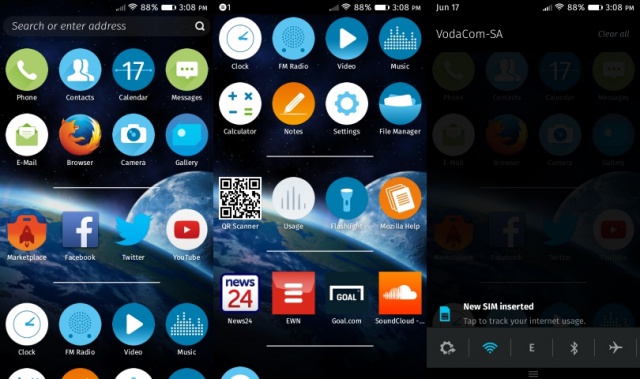 At the moment, common apps like Facebook, Twitter and YouTube are present, but if you're looking for the likes of Instagram, WhatsApp and WeChat, you'll have to wait awhile, as Firefox adds more content to the Marketplace. The lack of WhatsApp is a particularly glaring hole, especially as most users, specifically entry level ones, make abundant use of it.

In an effort to cope with the lack of WhatsApp, the Marketplace has ConnectA2. This app is compatible with WhatsApp, and even sports a similar UI, but still remains in the Alpha phase of development which means it is still quite buggy.

So should the Fire E be discarded for its relatively small Marketplace then? The short answer is no, as the range of apps currently on offer from Mozilla can easily deliver a solid smartphone experience. That said, the lack of popular apps like WhatsApp and Instagram make the Fire E somewhat of a harder sell compared to its Android rivals. 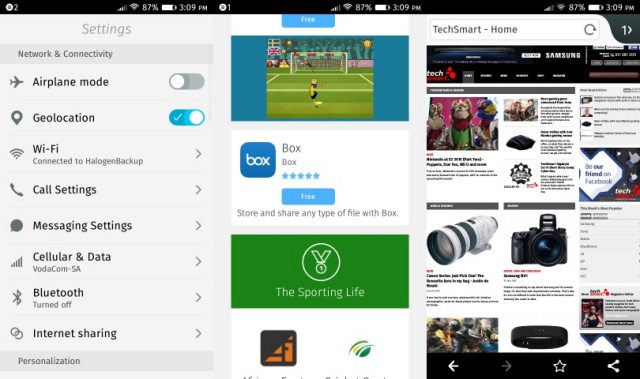 Firefox OS 1.3 is not the only thing that the Fire E has going for it, as Alcatel has also fitted it with a 1700 mAh battery (non-removable). That might not seem like a ton, but for a device that sports the specs that the Fire does, it ensures that a full day's usage is delivered from a full charge. Added to the strong battery life is a 5 MP camera on the rear. As with most entry level devices that sport a similarly specced primary camera, pictures look slightly grainy while shooting indoors, with an auto cropped screen (on the Fire E) resulting in disproportionate image at times. This is paired with a VGA (640x480) camera up front for selfies, if that's your thing, but it's best to shoot outdoors as the camera struggles to capture enough light while shooting. 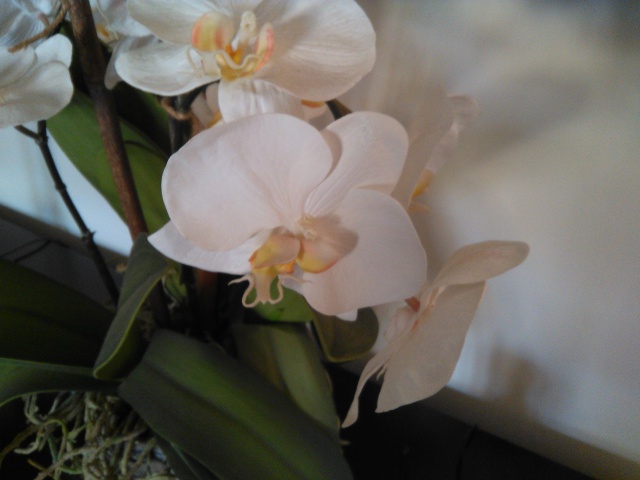 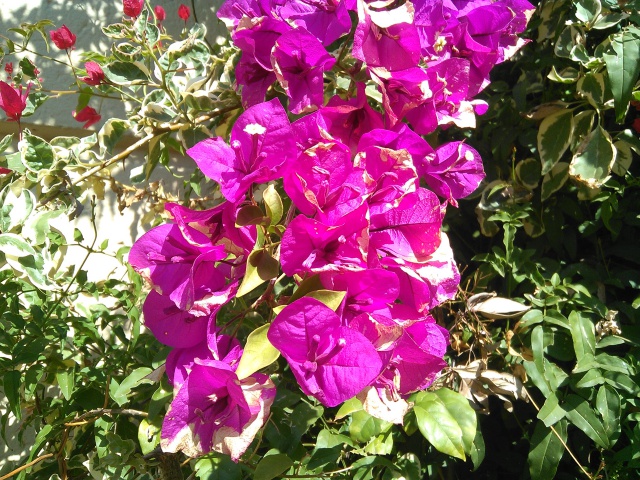 At R1 700, the Alcatel Onetouch Fire E is on par with devices like the Lumia 535 and Sony Xperia E4 (Review) from a pricing perspective. When stacked up against those devices in terms of specs, the Fire E is lacking somewhat, with both devices featuring larger RAM and better cameras. As a result, the great looks and unique OS of the Fire E quite simply is not enough to hold sway over other entry level smartphones. With value for money being the key consideration for any entry level user, unfortunately the Fire E does not offer enough of it. 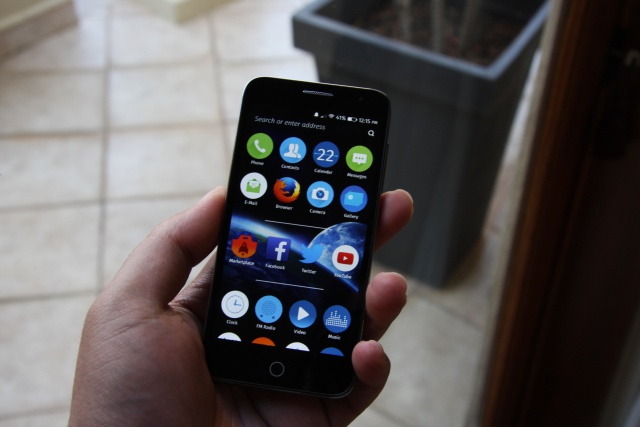