This week, we were greeted by the rather depressing news that one of the most hotly anticipated gaming titles of the year, Batman: Arkham Knight's release is being pushed back until 2015. In offer some sort of respite, developers Rocksteady provided greater detail on one of the main villains in the game, the eponymous Arkham Knight, as well as detailing how the Batmobile will feature as a part of the gameplay. 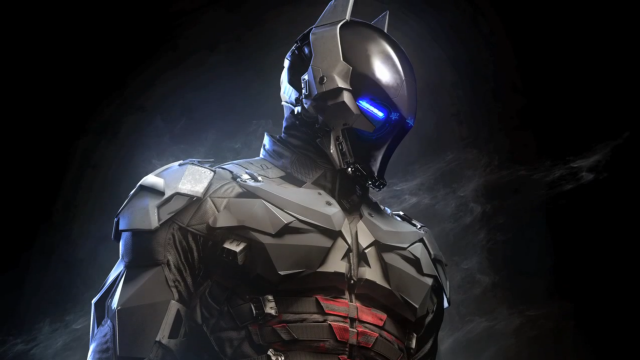 Based on early impressions, The Scarecrow is the main protagonist this time round, as he threatens to release a nerve gas on Gotham City. Added to this mix is the Arkham Knight who controls a vast militia, along with being pretty well kitted out himself, which should present quite the challenge for the Dark Knight. In order to even the odds, gamers will be able to operate the Batmobile, which features a new Battle mode, turning into a tank capable of 3600 attacks and countermeasures.

We detailed the swirling rumours of a tenth installment to the Mortal Kombat gaming franchise last week, shortly thereafter developers Netherrealm Studios released a trailer for Mortal Kombat X in which Scorpion and Sub-Zero square off against one another in a secluded forest. Netherrealm Studios is the same developers behind the 2011 edition of Mortal Kombat and have now been tapped to bring the brutal fighter to next-gen console gaming and hopefully back to glory.

Along with the PS4 and Xbox One, Mortal Kombat X will also be making its way to the PS3, Xbox 360 and Windows PC, but no release date has been confirmed as of yet. Netherrealm went on to say that the game would also be showcased at E3 next week.

In an effort to heighten excitement for its impending unveiling at E3 next week, Ubisoft has made a very short teaser trailer for the upcoming Tom Clancy's The Division. The teaser gives virtually nothing away in terms of the storyline or gameplay, instead it features a 24-hour time lapse video of an undisclosed city. After which, viewers are prompted to watch the live streaming of the game's unveiling on 9 June at E3. There is also a live Q & A session on 10 June, for interested gamers and journos to interact with Ubisoft's developers on Twitch and U Play.

Dying Light, set for launch in February 2015, has unveiled a new gameplay trailer showcasing all the free-running and zombie killing action that gamers can look forward to in eight months time. Dying Light is one of many games that will be making debut at E3 this year, with the hopes of generating interest from journos and gamers alike.

In the trailer itself, players are confronted by an unknown man with a thick East-European accent who is a big fan of your character's parkour-esque skills getting around the city. Then we cut to a host of zombies getting killed in all manner of way, along with how the game will look at night. 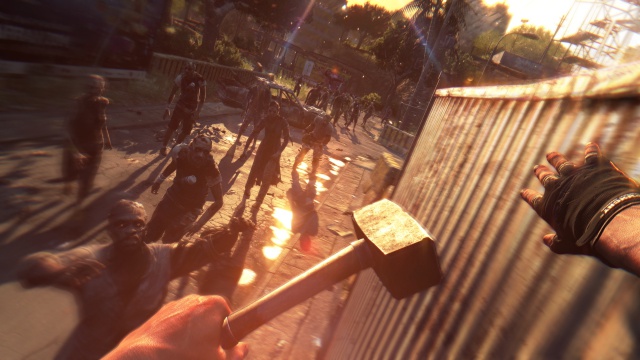 With some time to go before Dying Light gets officially released, we advise sharpening your zombie killing skills in anticipation for this title.

Who needs Paul the Octopus, when EA Sports has already predicted the 2014 World Cup winners. EA ran simulations for all 32 teams taking part in this year's tournament with Germany crowned as the champions, beating Brazil 2-1 in Extra Time. 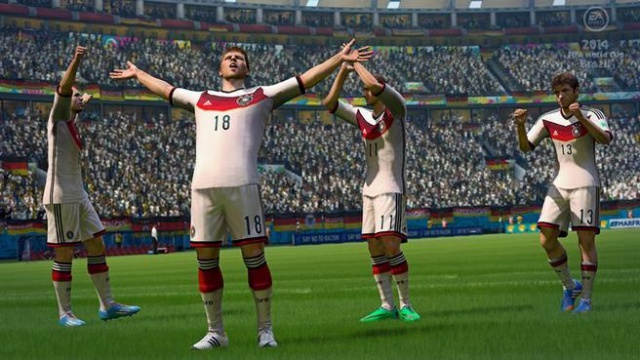 EA's simulations are also highly accurate, as the developer took great pride in pointing out that it correctly predicted 2010's winners as Spain. The company went on to say that Neymar (Brazil) would win the Golden Boot for most goals scored throughout the tournament and Andres Iniesta (Spain) winning goal of the tournament against England.

Now if you'll excuse us, we've got some bets to place.

Sony has followed-up its significant PlayStation 4 update at the end of April with another, less feature-driven update for its next-gen console. The update, 1.71, is designed to offer system stability while users are accessing specific PS4 features. Unfortunately Sony has not detailed the what necessitated this update, nor the extent of the features that it addresses, but the update is currently available for all PS4 users download. 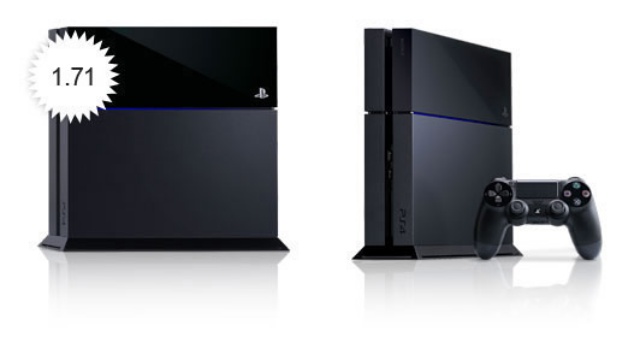