Paying tribute to one of BMW's best selling cars, the 2002 Homage concept debuts

BMW was not always the car making giant it is today. 50 years ago, it was almost on the brink of going under. As a final Hail Mary play, the company built the BMW 2002 Turbo. The rest as they say, is history. To mark the 50 year anniversary of the car that saved the company, BMW has debuted the 2002 Homage concept, which integrates a few nods from the original, as well as a few modern day features. 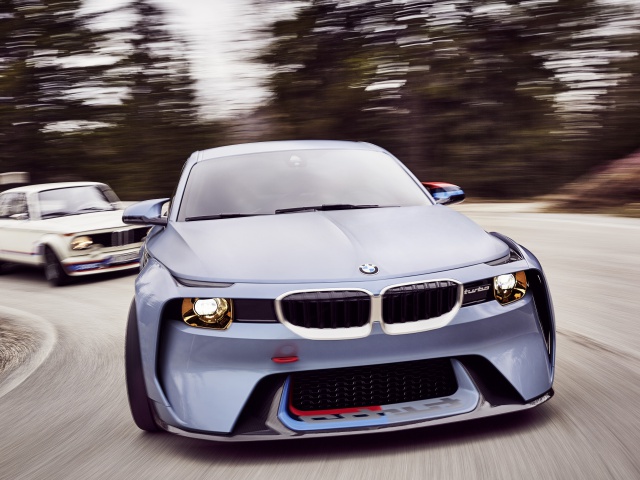 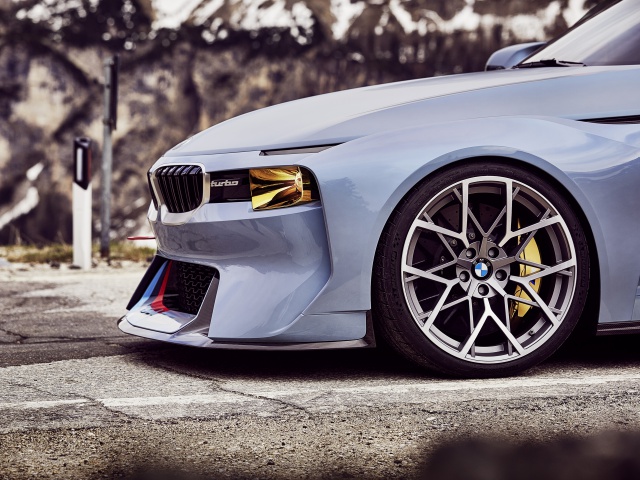 The first thing you notice about the Homage are its angular lines, which draw inspiration from the 1970s predecessor, but is also far more exaggerated than normal. Added to this is a distinct front end. The kidney grill from a few decades ago is replaced by a far wider one, but BMW has still retained the larger than usual front bumper. How that will cope with modern day speed bumps, however, remains to be seen.

Under the bonnet unfortunately, BMW is not divulging any details. Instead, we suggest you give this video below a view, to see the BMW 2002 Homage and 2002 Turbo in action. Personally, we still prefer the look of the original.