The NSA surveillance saga should be familiar to all by now, as is the CIA-employee who blew the whistle on the PRISM monitoring program, Edward Snowden. Snowden's story is clearly a compelling one, as the documentary about his exploits, Citizenfour, won an Academy Award earlier in the year.

The highly anticipated Snowden biopic will hit theatres come December, with one of our favourite actors, Joseph Gordon-Levitt (Inception, Don Jon) taking up the role of Edward Snowden. 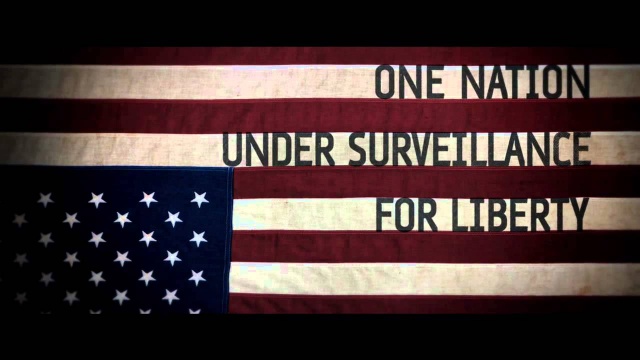 Earlier in the week, a trailer for Snowden made its way onto YouTube, setting the tone for an intense film and subject matter. The trailer does not show any instances of Gordon-Levitt in character, but rather sees the American flag hanging upside down, House of Cards-style, with the words "One Nation, Under Surveillance, For Liberty and Justice For All" emblazoned upon it.